The RSPCA was instrumental in the introduction of the local Ethical Review Process, the forerunner to today's Animal Welfare and Ethical Review Body (AWERB) in the UK. 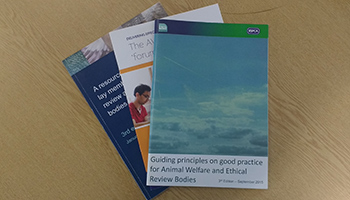 We champion the AWERB, and similar committees, as vital adjuncts to regulators, significantly reducing the impact of science on animals and improving animal welfare, scientific quality and public accountability.

RSPCA Animals in Science Department staff are closely involved with the AWERB and sought after as experts on local ethical review both nationally and internationally:

The RSPCA resource Guiding Principles on Good Practice for Animal Welfare and Ethical Review Bodies, produced jointly with the Laboratory Animal Science Association (LASA), is widely used in the UK and recommended by the regulator.

We take the lead in organising AWERB-UK meetings for all types of  AWERB member, and we specialise in supporting lay members, organising an annual RSPCA Lay Members' Forum and publishing a Lay Members Resource Book.

RSPCA International, together with our research animals team, organises workshops to facilitate the formation and operation of ethics committees in Asia, Africa and eastern Europe.

View all our reports and resources on ethical review.

Print The RSPCA and AWERBs 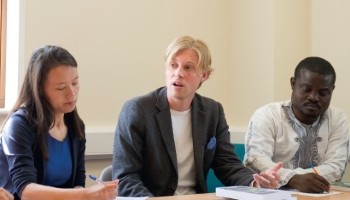 AWERBs can help improve science, animal welfare and the local Culture of Care. 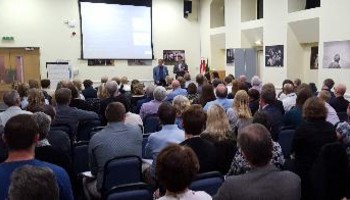 Providing ongoing training for the different roles of AWERB participants. 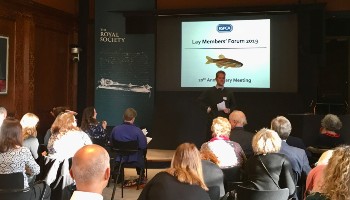 Our training events for lay and independent members of AWERBs.