Although the number of wild animals used in research is relatively small, this requires special justification under UK legislation and the RSPCA believes that wild animal use raises specific ethical and animal welfare issues.

This has also been recognised by the Norwegian Consensus Platform on Alternatives (Norecopa), which has held workshops on the care and use of wild animals in research in 2008 and 2017, recommending more meetings on the 3Rs for those involved in the care and use of these species more information can be found on the Norecopa meetings page.

The RSPCA and APHA progressed this by holding a series of meetings on the welfare of wild animals used in research, in captivity and the field, from 2015 to 2017.  These have focused on topics including reducing the impact of field procedures such as capturing and trapping wild animals, fitting monitoring or tracking devices, refining housing and care when in captivity and assessing welfare. 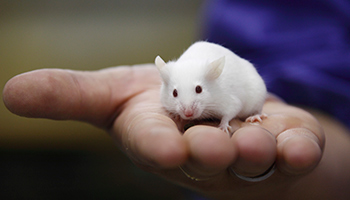 Read our publications, and those from others which include RSPCA authors. 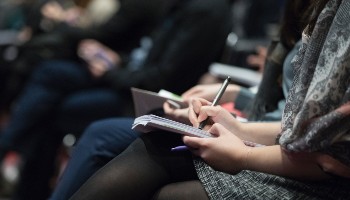 Find out about and register for our upcoming meetings and events.